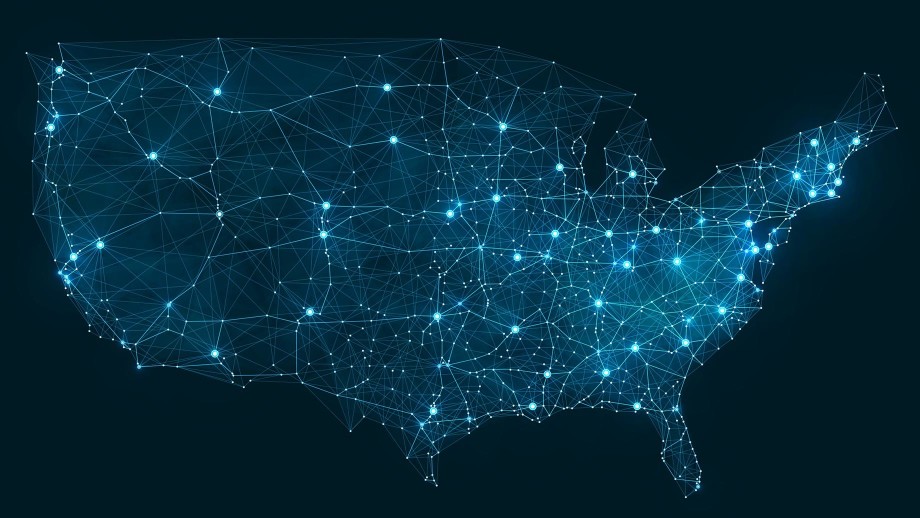 When it comes to understanding your electricity rate, it can be easy to become complacent if you’ve lived in the same home and used the same utility company for a while. But complacency can result in us not receiving the best deal or living in a way that’s best for our planet.

You, like many others, may have questions about how to get the most out of your energy supplier and whether you’re living in a state with particularly expensive energy rates. Read on to find out the answers to these questions and learn about energy rates across the country.

Does where you live affect your electricity rates?

The amount you pay for your electricity bill can depend on several factors such as the demand for energy, the amount of energy you use, where you live, the time of year, and any market disruptions such as the change in coal or oil prices.

Your location can have a particular impact on your electricity bill, and not in the way you might expect. For example, while northern states like Wisconsin can be subject to heavy snowfall, it’s actually Louisiana with the highest energy usage. This is because not only do Louisianans need to use their air conditioning for a significant portion of the year to stay comfortable, but their homes are typically older and so aren’t as energy efficient.

Why do electric rates vary by state?

Energy rates can vary from state to state and even within states themselves. They can also differ month to month and during peak and off-peak times of day. If you use the majority of your energy at the same time of day as others do, you’ll likely have to pay more. But, if you’re more of a night owl and use most of your energy between 11pm and 6am, say, your average rate will likely be lower since there will be less demand on the energy itself.

Deregulation was introduced to make the energy market more competitive and give consumers a choice about how much they pay for their energy. If you live in a deregulated state, you can shop around and choose which tariff you want to be on.

For example, Texas offers some of the lowest rates in the country, largely because it is deregulated and there is a lot of competition driving down prices. However, many north eastern states haven’t seen much improvement from deregulation and still pay some of the country's highest rates.

Ultimately, the rate in your state will differ from another due to your personal style of energy consumption (when you use the most), the time of year, the weather conditions, and whether you live in a deregulated market and how competitive that market is.

Which states charge the most for residential electricity rates?

Below, you’ll find a table of each US state, in alphabetical order, showing the average rate as of August 2020.

How is energy generated?

Energy is generated and harnessed by way of several methods. Some are available infinitely and will never run out; natural resources like wind and sunshine will never deplete. These are known as renewable energy sources and are typically less harmful to the environment.

Modern wind turbines capture kinetic energy from the wind, generating electricity. We can harness utility-scale wind power, which is sent to the grid and purchased by utility companies. “Small” wind powers individual homes, and offshore wind farms are used to power any larger industrial or public buildings. These are typically located on the continental shelf and can be larger because of how far away they are from land and people. Another benefit of offshore wind farms is that there’s essentially no wildlife for the turbines to interfere with.

Solar energy is the energy we harness from sunlight. Through a process called the photovoltaic effect, we convert energy from the sun’s rays into electricity. This energy can power our homes, cars, and local buildings. Solar power has become far more accessible in recent years, with many residents installing solar panels on their own roofs as a way of powering their homes independently.

Fossil fuels are ancient and were formed over millions of years. These fuels come from the ancient remains of plants and animals that roamed the earth millions of years ago. Fossil fuels include natural gas, coal, petrol, oil shales, tar sands, and heavy oils. Currently, we rely heavily on fossil fuels to power our businesses, cars, homes, and public buildings.

Petroleum makes up about 37% of America’s energy usage, but this must change soon as fossil fuels account for devastating amounts of pollution, land degradation, water pollution, and fragmented wildlife habitats. On top of all of this, these resources will run out one day, so we must transition to a more balanced reliance on renewables and nonrenewables as soon as possible.

Fossil fuels create energy by being burned in order to heat water and create steam that turns generators. In a vehicle, for example, energy is created through tiny “explosions,” which forces a piston to move.

Similarly, biomass is burned to produce heat to create steam, and thus turn a generator.

How to understand your electric bill

Most energy suppliers forecast demand throughout the day and the year. If you use more energy when there is a high demand, your electricity will cost your supplier more. Your energy supplier will adjust your bill accordingly, and they’ll likely charge you a little more. Being aware of that can help to clarify why prices may differ somewhat each month.

Your electricity bill is calculated by your rate and electricity usage. For example, if you have a fixed-rate at 10 cents per kWh and use the US average of 909 kWh for a month, your bill should be around $90.90.

For more help understanding your electricity bill and where your usage is coming from, check out our other articles:

Electricity bills can be confusing – that’s why we try to not only give our customers access to 100% clean energy, but empower them with the tools to manage their electricity usage.

At Inspire Clean Energy, we are driving the demand for clean, green, sustainable energy sources around the country. Since we started our journey back in 2014, we’ve prevented nearly two million metric tons of CO2E emissions from being burned into the atmosphere! We are passionate about providing our diligent, world-saving customers with energy plans that suit their needs and lifestyles.

You can sign up in just a few minutes, and we will take care of the rest.