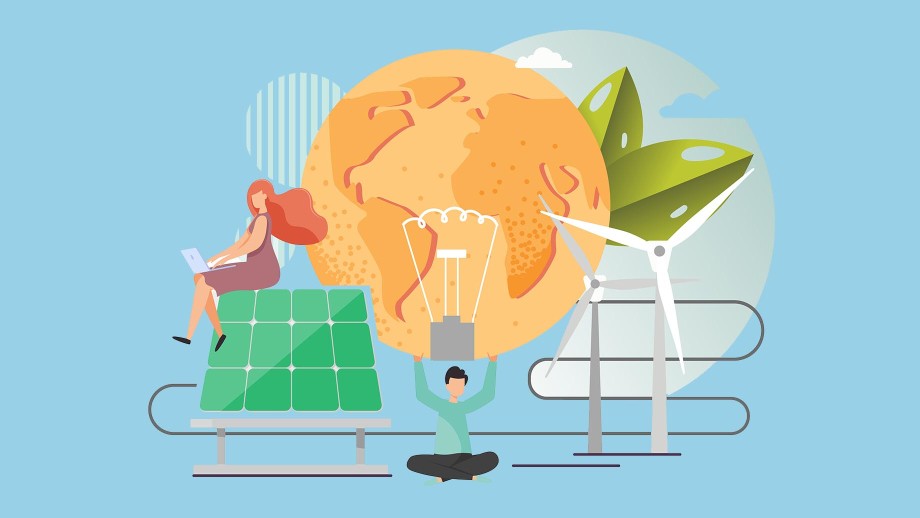 What Are Our Options for the Cheapest and Most Expensive Energy

Any discussion about energy resources will eventually turn to the subject of money. Finances play a part in almost every decision we make, even ones we make for the greater good.

The cost of renewable energy reached a record low in 2018. Solar energy and wind power are now among the most affordable renewable energy sources globally, and experts anticipate these costs to remain low for years to come.

Despite recent technological developments around energy resources, most of us aren’t sure about the associated costs. Below we’ll explore the cheapest renewable energy source and the most expensive, and then we’ll compare the costs of each.

What is the most expensive renewable energy source?

This is a hotly debated topic, and there are two possibilities: solar and tidal. In the past, the cost of technology and the lack of efficiency drove up the cost of solar. As the efficiency and ease of installation continue to improve, this cost too will come down, but it’s still the most expensive. However, it’s worth noting that the average cost per kWh of solar is now around $0.10, while fossil fuel costs average between $0.05 and $0.17 per kWh1.

Tidal energy is certainly the most expensive in terms of installation costs, but advocates say that the maintenance costs are extremely low. Since tidal is relatively unpopular, despite its high reliability, due to the fact that plants must be built on coastlines, it’s difficult to know for sure which is most expensive.

What is the cheapest renewable energy source?

It is also worth noting that wind power now comes in at $0.04 to $0.06 per kWh, making wind power the cheapest in some areas.

Comparing the cost of renewable energy

The easiest and most efficient way to measure and compare renewables’ costs is to refer to the Levelized Cost of Energy, or LCOE.

This system allows us to compare the costs of financing, building, running, and maintaining a power plant. The values of each energy source will be expressed in US dollars per megawatt-hour.

Is renewable energy getting cheaper? Why?

The price of renewable energy is dropping because the demand is increasing. This increased demand triggers a spiral in which demand continues to rise; companies can afford to sell it for less, which further drives up demand, and so on.

There’s also a lot to be said for research. When results, statistics, and facts about a relatively new energy source become available, governments, corporations, and industries are more likely to invest in them. This idea makes sense and is why fossil fuels have been so heavily relied upon thus far; nobody wants to invest in a new technology that hasn’t proven itself yet.

There’s also the financial element of energy resources to consider. While environmental sustainability is the primary factor that makes renewables attractive to the average consumer, it’s the money that draws in corporations and governments. If a governmental body believes that its country will prosper financially over the next few decades, it will see renewables as a worthwhile investment.

By dividing the costs of renewable energy among capital, fuel, and operations and maintenance, we notice some stark differences among these resources. Renewables like solar power, wind energy, and geothermal energy may not initially be cheap. Still, they do not incur fuel costs once installed, and they typically come with lower operation and maintenance costs, too.

When we assess the overall cost of various energy sources, we must also consider when, where, and how often we can use each resource. Wind and solar power can now compete with fossil fuels while offering countless vital health and environmental benefits, but they’re still technically intermittent and inconsistent resources.

Because of this, it’s unlikely that wind and solar power will replace nonrenewables entirely. While this may sound disheartening, utility companies and power operators are discovering new ways of offering more value to the power grid through the use of renewables.

While the initial costs of installing renewable energy technologies may seem expensive, these costs are dropping, and wind farms, geothermal sites, and solar PV sites can pay for themselves in less time every year.

One significant reason behind the affordability of solar power and wind energy is government energy subsidies. Many governments offer individuals and businesses subsidies for using sustainably sourced power to curb environmental damage. These financial incentives help bring down the end cost of opting for renewable energy sources.

A transition to renewable energy is vital if we want to slow down the damage done to the planet every day. Renewable energy sources like wind power are optimal from an environmental point of view; wind turbines can be installed onshore or offshore, providing a sustainable resource that essentially bothers no-one.

Wind power also causes the least amount of environmental damage out of the already-environmentally preferable options. Wind energy provides employment, boosts local economies, and offsets the release of harmful chemicals into the air. Wind energy alone avoided over 40 million cars' worth of emissions in 2019, and in some towns, wind farms help keep local taxes low. There are many other benefits to using sustainable options like wind power, and now, there are ways for you at home to help drive up the demand for such technologies.

At Inspire Clean Energy, we are a renewable energy company on a mission to transform the energy grid. We believe that clean and reliable energy should be accessible to everyone, and our goal is to accelerate the global transition to a net-zero carbon future. And you have the power to choose clean energy for your home, minimizing your carbon footprint and increasing demand for clean and cost-effective energy sources like wind power. Find out more about how you can make the switch to an affordable clean energy plan, click here.