What is Thermal Pollution? 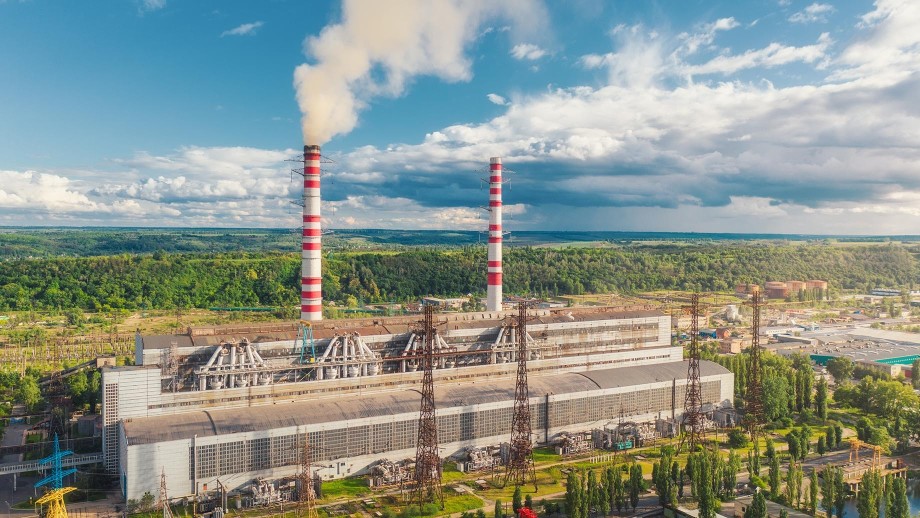 What is the primary cause of thermal pollution?

What are five causes of thermal pollution?

#1. Use of water as a cooling agent in industrial plants
As we mentioned earlier, cool water is often used to cool machinery. While the water cools the machinery, the machinery heats the water and sends it back to where it came from. As a result, thermal pollution occurs.

#2. Soil erosion
As soil erosion occurs, water bodies can rise. As a result, the water bodies become more exposed to sunlight, and water temperatures are altered.

#3. Runoff from paved surfaces
Runoff from roads, parking lots, and other surfaces can affect water temperature. During summer seasons, temperatures can peak, resulting in warm water runoff. If the runoff enters sewer systems and water bodies, thermal pollution can occur.

#5. Deforestation
Trees and plants can provide shade for humans as well as water bodies. However, when deforestation occurs, the shade disappears, and we are left with sunlight beaming directly on water bodies. As a result, water temperatures can increase 2.

What are the effects of thermal pollution?

#1. Decrease in dissolved oxygen (DO) levels
Thermal pollution increases water temperature. Since warm water holds less oxygen than cold water, DO is decreased. As a result, suffocation can occur for plants and animals. Warmer water temperatures can also cause algae to flourish on the surface of the water. This can also decrease oxygen levels in water.

#2. Increase in toxins
Water that is regurgitated back into water bodies from industrial sites often contains toxins. Toxins can impact local ecology and make them more prone to various diseases.

#3. Ecological impact
Small temperature changes can affect some aquatic species. Thermal pollution can cause mass killings of plants, insects, or amphibians 3. However some species, such as algae, tend to benefit from the heat 4.

How does thermal pollution occur?

How is thermal pollution controlled?

What are some examples of thermal pollution?

How does thermal pollution affect the environment?

The effects of thermal pollution may start with a decrease in dissolved oxygen that affects aquatic life, but it’s likely that the damage won’t stop there. In addition to killing fish and other animals, thermal pollution can cause organisms to consume more food than they usually consume. As a result, the food chain may be disrupted. The food chain may also be disrupted by species migrating to environments that can sustain their survival.

How does thermal pollution affect the quality of water?

We mentioned earlier that thermal pollution could cause nutrient-rich waters. While this may sound like a good thing, it can create dead zones, which are areas in water with little or no oxygen. Without oxygen, aquatic life cannot survive. What happens is that algae can grow faster in warmer waters. As algae take over the water’s surface , the amount of dissolved oxygen the water can hold is reduced, thus causing suffocation.
Around the world, there are over 400 current dead zones in oceans and lakes. Currently, studies are being done to find ways to reduce nutrient-rich waters and improve dead zone conditions. Large-scale dead zones may be resistant to change 8.

What can we do to prevent thermal pollution?

In conclusion, thermal pollution has devastating effects on marine life. Keeping marine life healthy is important for the air we breathe and the world we live in. With water covering 70% of the Earth's surface and being one of our most important natural resources, we must do everything we can to protect it. When it comes to thermal pollution, there are few ways one individual can really reduce their contribution. As for power plants and big industrial sites, they can do much to reduce thermal pollution. As a contributing member of society, we should all find ways to reduce our carbon footprint. One easy way we can reduce our carbon footprint is by using clean, renewable energy in our homes. Inspire can provide residents with clean energy for one flat monthly price. With Inspire, you don’t have to install expensive solar or wind power systems to access clean renewable energy. So how does it work? To get started, visit the Inspire homepage and enter your address and/or zip code. If Inspire’s services are available in your area, you can proceed with linking your utility. Discover the beginning of consistent and predictable monthly energy bills when you become an Inspire member.