Does Unplugging Appliances Save Electricity? 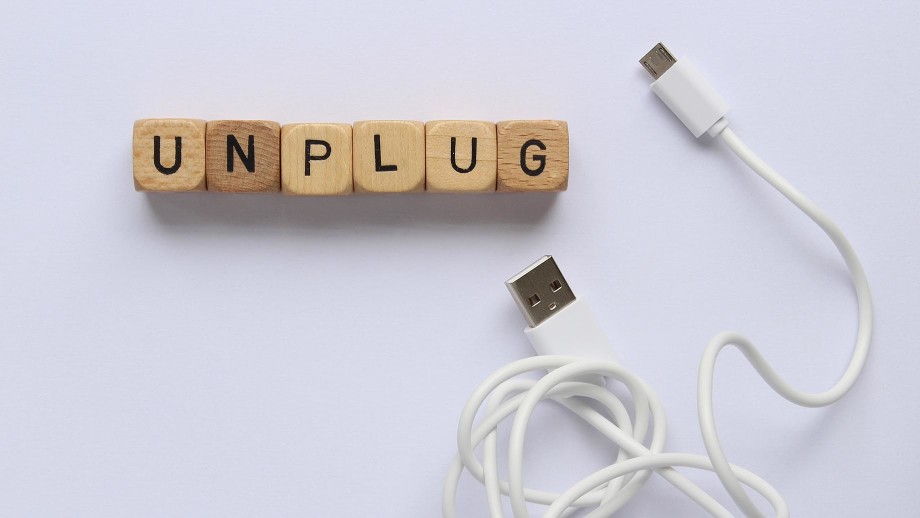 The Truth About Unplugging Appliances to Save Money

There’s a lot of advice out there about how you can start saving money on your utility bills, but sometimes it can be hard to tell what advice will really make a difference come the end of the month. One common question many people have is whether it’s necessary to not just turn off appliances you’re not using, but to unplug them altogether.

We’re going to answer that question and give you more guidance on which appliances are most likely to drive up your energy bills.

The modern home is full of electrical devices, and if you think about everything you have plugged into the outlets or extension cords around your own house, you might be surprised by the sheer number of devices you own, especially if you include chargers!

Then there are appliances like refrigerators and freezers that we never turn off. They are a constant drain on electricity, and apart from making sure you have energy-efficient versions, there is little you can do to reduce their power usage except by ensuring you open them as infrequently as possible.

For everything else, we know that when devices are in use, they cost us money and when they are off, they don’t. Or at least, that’s what common sense would tell us. But is this really the case?

Devices that you actually unplug from the outlet can’t use electricity, but if you leave them plugged in, they can continue to draw energy when they’re switched off, even if it’s only a little. This tiny draw of electricity can add up over time and drive up your usage and thus your electricity bill, so unplugging devices can actually save you money.

Should you unplug your appliances when they’re not in use?

In 2015, the Natural Resources Defense Council estimated that devices left on 24/7 (even if only on standby) cost the average US household around $165 every year1. That’s $19 billion worth of electricity wasted across the country in a world where we have become increasingly aware that energy generation often comes at an environmental cost. The NRDC reports that this wasted energy adds up to around the amount of electricity that’s produced by 50 large (500-megawatt) power plants – every year. That’s an alarming statistic.

The problem is that one device isn’t going to make a huge amount of difference. For example, a TV that is always on standby might only cost you a few dollars a year. Of course, when you multiply those few dollars by the number of other devices you leave plugged in, including chargers, you can quickly see how the money adds up.

Look around the room at all the things you can see plugged in around you – I can see 20 different devices in my direct line of sight that are plugged in. 20 x $2 a year is $40. $2 isn’t money anyone would worry about, but $40 or more? Now it starts to make sense why it might be worth unplugging the devices we don’t use 24/7!

What uses the most electricity in a home?

Anything that heats or cools, whether that is a furnace, a hairdryer, a refrigerator, or an air conditioner, will consume a lot more electricity than, for instance, a new TV or a phone charger. In most homes, the biggest power users are:

Technology has improved a lot in recent years. Not so long ago, a TV on standby consumed almost as much electricity as it did when it was on. That’s no longer the case, but many things continue to suck up electricity while they are left plugged in.

Any device that you can use a remote to turn on is consuming power all the time. It’ll have a circuit monitoring the room for a signal and will be ready to wake up the device when activated. Again, looked at individually, it will add up to a tiny amount, even over a year, but added together with other devices, it can become significant. And oftentimes you don’t even realize it’s happening.

What can you do to lower your electric bill?

Reducing the amount of phantom electricity you are consuming often means a change of habit. We have become used to leaving appliances plugged in; it is so convenient, afterall! But is it so difficult to plug something in before using it? You probably don’t need your microwave to tell you the time, so unplug it when you aren’t using it.

Using power strips can help, especially when you have several separate devices that are typically used together. Having your TV, game consoles, and home cinema system all plugged into one power strip makes sense. Not only does it make the best use of your electrical outlets, but pressing one rocker switch or removing one plug is a lot easier than taking out five or more.

New smart power strips also allow you to control individual sockets from an app on your smartphone or use your smart speaker, so if convenience is important to you, it may be well worth the investment. They allow you to be more efficient in your electricity usage and also include surge protection. Smart plugs allow for more intelligent use of appliances and help avoid unnecessary power consumption.

If you habitually leave your computer on, consider saving electricity by turning it off when you don’t need it. If you don’t want to inconvenience yourself, look to items you genuinely don’t use often. For example, many printers now live in standby mode, but it’s really no trouble to go and plug it in prior to use.

We have plenty of other tips and tricks to help you save energy, too:

How can I tell which appliances are using the most electricity?

Energy usage figures for appliances are often available, but the best way to get a picture of actual power consumption is by using an electricity monitor.

Electricity monitors are a cost-effective way to discover which appliances are power-hungry and which are using less. Simply plug one into an outlet and then plug the appliance into the monitor. You can measure how much power is being pulled, how many watts it consumes, and how much the device costs to run if you input your electricity unit price. It won’t take you long to find out which of your appliances are energy-efficient and which should be used sparingly or turned off when not in use.

A monitor not only gives you a snapshot of an appliance’s power consumption but can allow you to see what the operating costs are over a certain period of time. You may be surprised by how much electricity an individual device uses on a weekly or monthly basis!

You can take many steps to minimize the amount of phantom power used in your home, but the first is to realize it's happening. The more things you unplug or physically turn off, the better. Not only will your electricity costs go down but if everyone takes similar steps, the demand for energy generation for the whole country can be reduced.

With fears about climate change becoming more common and the global struggle to produce enough clean and sustainable energy, reducing our personal electricity usage is a must. Lowering consumption is necessary for everyone, but cutting phantom electricity is a no-brainer and can save you money, too.

If you’re not sure you can cut your energy usage but want to do your part for the environment, we’re here to help. We can help you switch to renewable energy so that you can rest easy knowing that no matter how much energy you use, it’s all supporting clean resources. Click here to find out more or to make the switch to sustainable energy today.